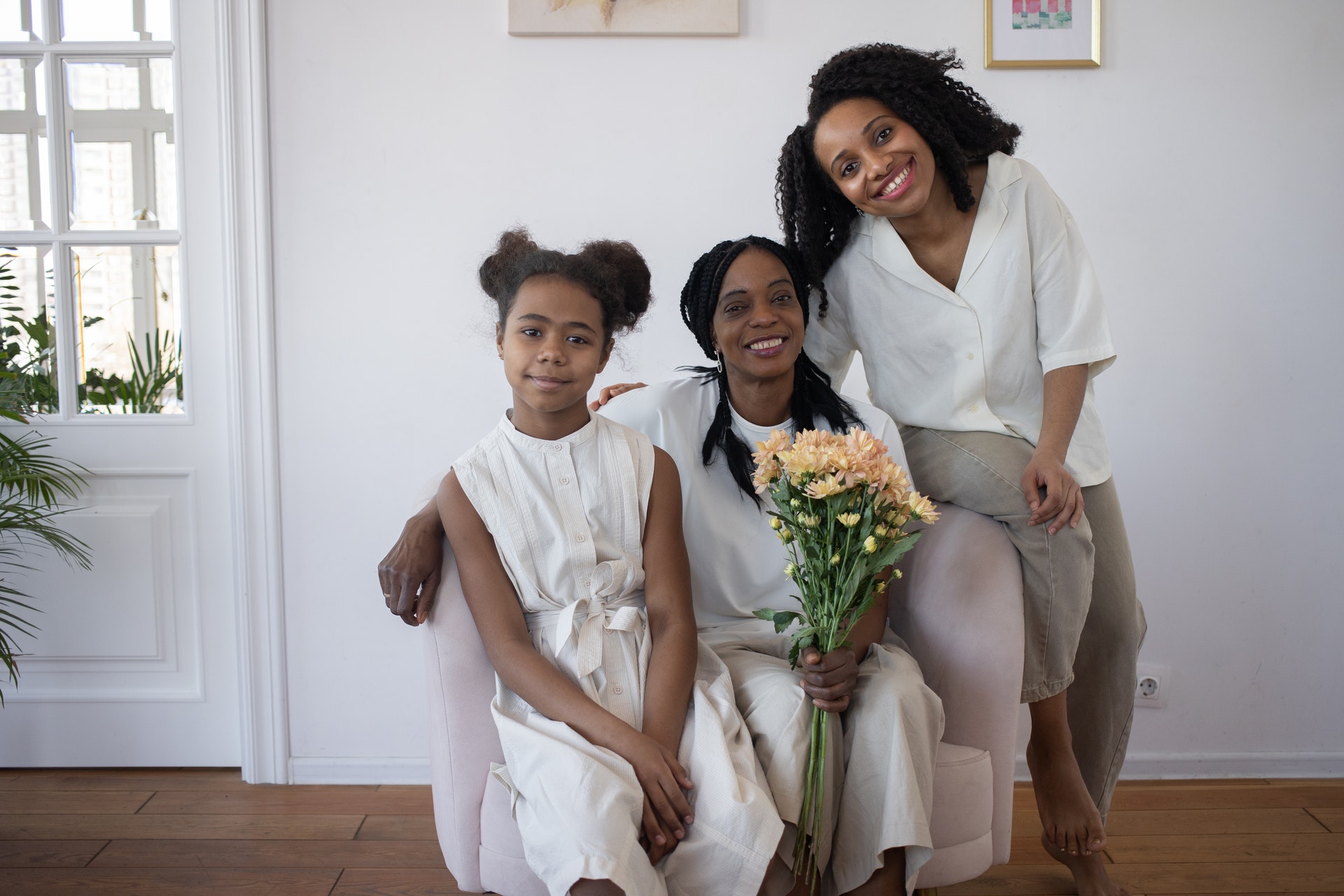 Common signs of obstructive sleep apnea can include severe early morning headaches, sleepiness in the daytime, and insomnia. Fortunately, our team is equipped with the necessary technology and expertise to treat sleep apnea in several different ways.

This condition is extremely serious. At Mountaineer Dental and Sleep Center, our patient’s overall health is our first priority and for this reason, Dr. Snyder completed the mastery program with the American Academy of Dental Sleep Medicine and was awarded a diplomatic certification.

Do I have Sleep Apnea?

Sleep apnea is one of the most common undiagnosed health issues in the United States. Sleep apnea must be diagnosed by a physician but our sleep center works directly with your physician to create a treatment plan customized for you.

These are common signs of sleep apnea. Give us a call so we can work with your primary care physician to help you solve these issues once and for all. 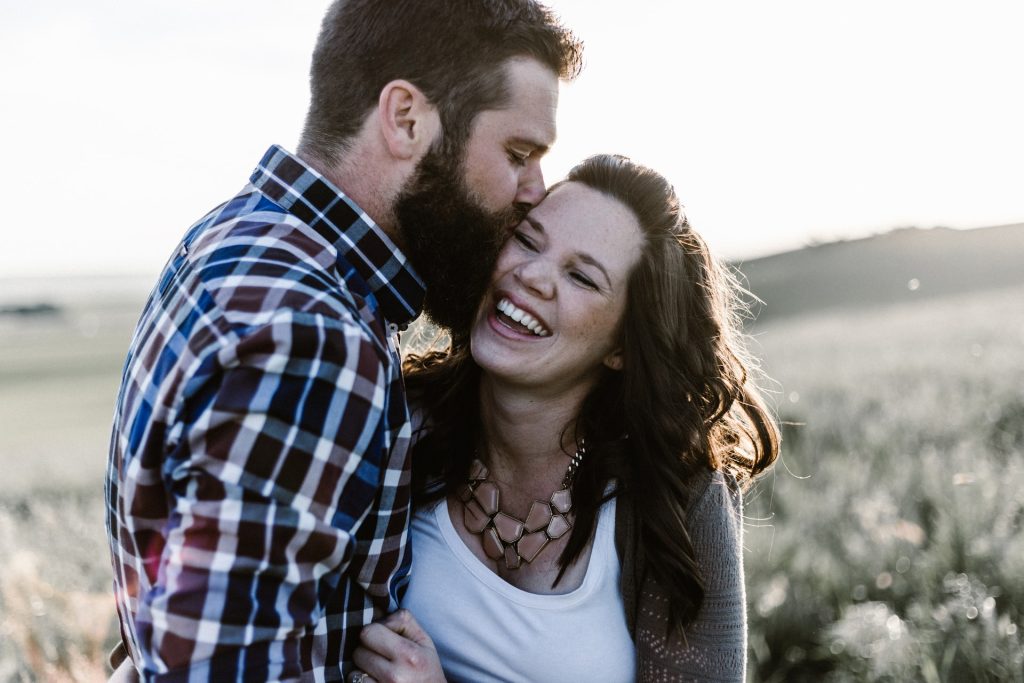 It is very important to seek medical attention if sleep apnea is suspected. A sufferer can completely stop breathing numerous times per hour, and this can quickly turn into a deadly situation. Obstructive sleep apnea occurs when the soft tissue lying at the back of the patient’s throat collapses into the airway. The tongue then falls towards the back of the throat which tightens the blockage and prevents oxygen from entering the lungs.

The problem worsens when the chest region, diaphragm, and abdomen fight for air. The efforts they make to obtain vital oxygen only cause a further tightening of the blockage. The patient must arouse from deep sleep to tense the tongue and remove the soft tissue from the airway, often by clenching or grinding of the teeth. This results in evidence on the teeth of a sleep disorder.

Because sleep apnea causes carbon dioxide levels to skyrocket in the blood and oxygen levels to decrease, the heart has to pump harder and faster to compensate for the lack of oxygen. Sleep apnea patients can technically “die” many times each night. Sleep apnea has been linked to a series of serious heart-related conditions. For this reason, we perform and airway evaluation on all of our patients and recommend a complimentary sleep screening if any airway collapse is suspected.

What does sleep apnea treatment involve?

Initially, the dentist will want to conduct tests in order to investigate, coordinate with your primary care physician and pinpoint a suitable treatment. Our team can offer many different treatment options which depend largely on the exact diagnosis and the health of the patient. Dr. Snyder may advise the patient to halt some habits that aggravate sleep apnea such as smoking, alcohol consumption, etc.

A CPAP (Continuous Positive Airway Pressure) machine is the gold standard for treating severe obstructive sleep apnea. However, many patients are CPAP intolerant or not severe enough for their physician to recommend the use of this device. Nowadays there are some less intrusive options to help CPAP intolerant individuals and those with milder forms. Dental devices that gently tease the lower jaw forward are very effective in preventing the tongue from blocking the main air passage. These dental devices are gentle, easy to wear, and often help patients avoid unwanted surgeries.

If you feel you may benefit from sleep apnea treatment, contact our practice today for a complimentary sleep screening appointment.

Sleep apnea is a serious, sometimes fatal medical disorder that affects 54 million Americans, or 15% of the population, according to a 2019 Sleep Research study. Sleep apnea sufferers completely stop breathing during sleep, sometimes hundreds of times in a single night. Normal breathing ceases because the airway becomes obstructed, causing a serious reduction of airflow to the lungs.

There are a number of dental devices that can be used to alleviate this condition. The goal of most of these devices is to separate the jaws and push the bottom forward slightly. This slight repositioning opens up the airway, and allows oxygen to flow freely again. Wearers of sleep apnea dental devices report that they stop loud snoring, feel more rested in the daytime, and are much more comfortable going to sleep. Sleep apnea appliances work best on patients who are not significantly overweight. They offer a viable alternative to Continuous Positive Airway Pressure (CPAP).

The Panthera Sleep Appliance is a custom fabricated device, utilizing the latest in dental digital technology.This device can be used to treat both snoring and sleep apnea, by moving the jaw forward at night to facilitate easier breathing. There are a number of similar appliances but what makes the Pantehra D-SAD so unique is that it is the smallest device in the industry, making it comfortable even for individuals who have very limited space.

The Herbst appliance is held in the mouth by clasps and friction grips. It is made of acrylic, and contains adjustable metal wiring. The advantage of this appliance is that the wearer is able to move vertically and laterally without dislodging the appliance. The Herbst appliance is usually used in mild and moderate cases of sleep apnea, and can also alleviate loud snoring effectively.

If you have questions or concerns about sleep apnea appliances, please ask our experienced sleep medicine team.

Sleep apnea is a potentially life-threatening sleep disorder characterized by repeated pauses in breathing during sleep. The term sleep apnea is derived from the Greek etymology meaning “without breath”. Breathing pauses or stops can last anywhere from several seconds to minutes, and happen as often as 30 times or more per hour. Ongoing disrupted breathing causes an imbalance between the carbon dioxide and oxygen levels in the bloodstream, as not enough carbon dioxide is exiting and not enough oxygen is entering the body.

Sensing this imbalance, the brain sends a message to the body, telling it to wake up to restart the breathing process. People with sleep apnea will partially awake as they struggle to breathe, and this is often accompanied by loud snoring or choking sensations. Because people with sleep apnea don’t always completely wake during the episodes, they are often unaware they have a sleeping disorder and it can remain undiagnosed.